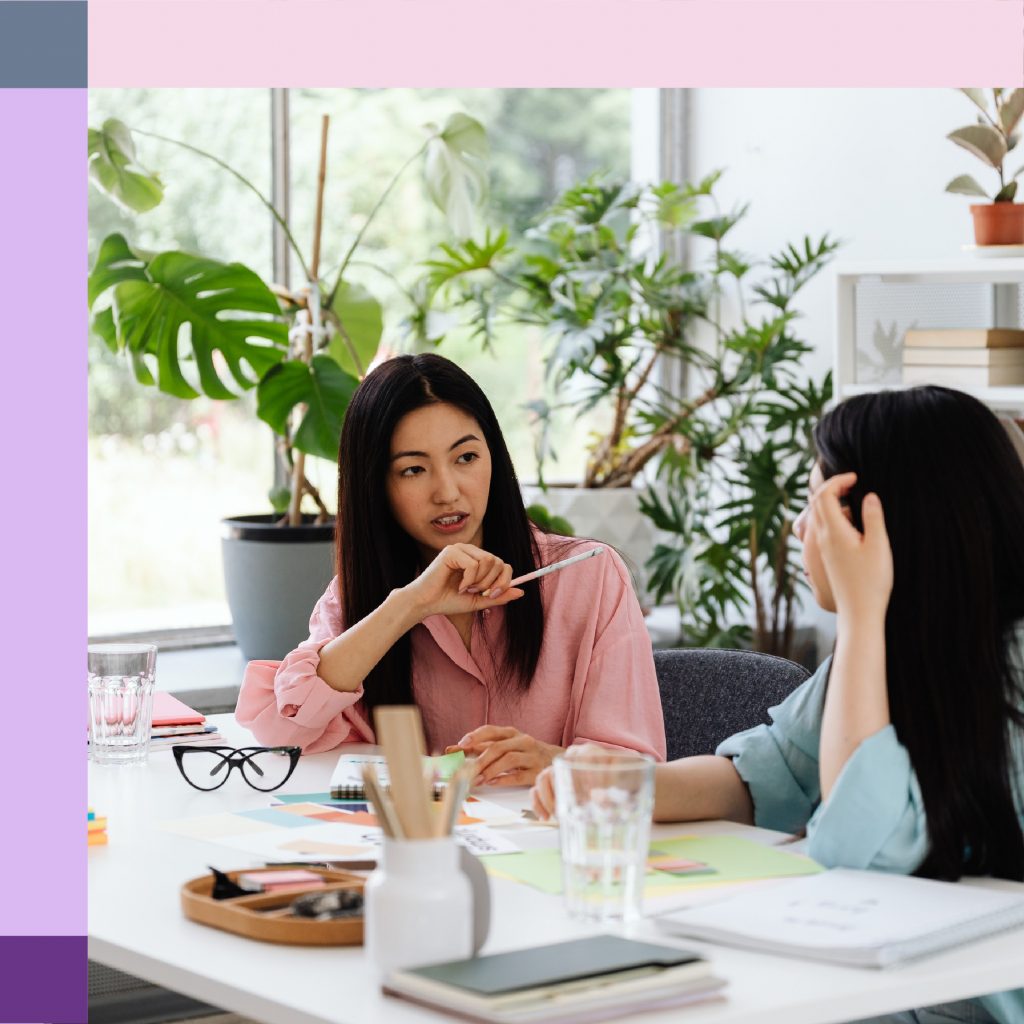 A familiar advert reads time and time again: “Learn English fast at our academy with native speakers.” This message is a great way to lure people in and sell English language training packages. It also raises pivotal questions one should ask themselves before signing up for a language training course: Are there benefits behind taking online English classes from a native English-speaking teacher? How true is the statement that you’ll learn a language faster if your teacher is native? Further, is it discriminatory for an academy to hire only native-speaking teachers?

English Services conducted a survey asking, “Is it discriminatory to only hire native speakers at language training companies?” The results are the following: 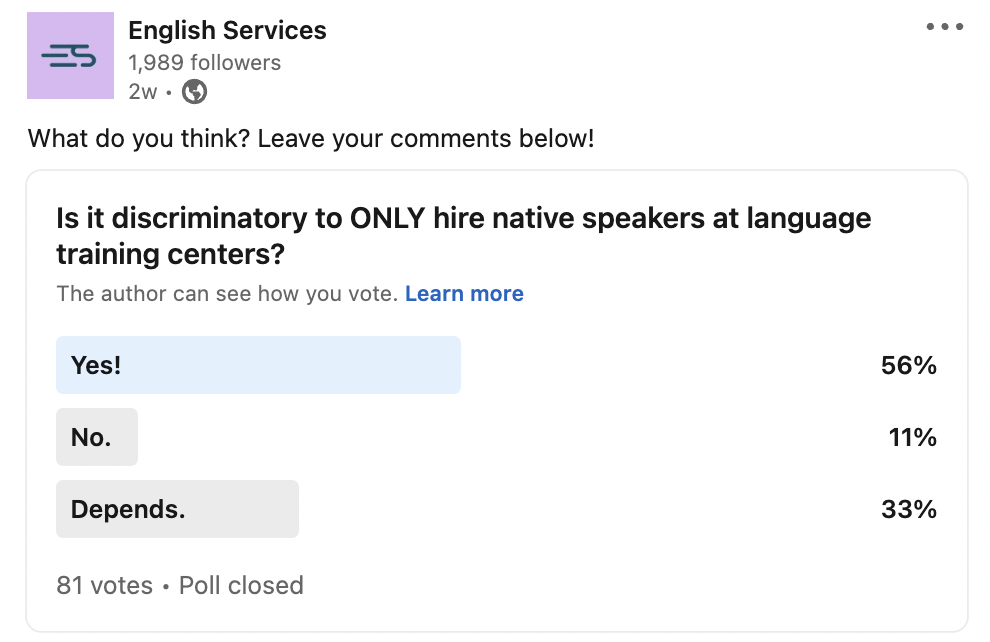 Many cases have proven this concept to be discriminatory in the workplace. El Gazette released an interesting story about Rachel Tsateri after she received this message when applying for a position:

“We are only allowed to hire native speaker[s]. I am so sorry as your CV is really interesting.”

In the European Union, it is illegal to discriminate based on “… race, colour, ethnic or social origin…language, religion or belief.” Since the company never interviewed Rachel due to her not being a native speaker, she sued and won the case.

Not only is native-speakerism at English language training companies recognized by several governments as discriminatory, but it hasn’t been proven that you’ll learn a language faster with a native speaker.

Many companies hire native speakers as a selling point. Once you’ve enrolled in the class, however, it doesn’t mean you’ll be speaking English in a jiffy. Being a native speaker doesn’t equate to being an experienced teacher. Looking for other qualifications like TEFL and CELTA certifications or background teaching experience might be more important—depending on what you’re looking for.

If you’re a beginner to intermediate student, someone who learned the English language later in life might know special tricks to help you learn grammar and vocabulary faster. If your goal is to perfect your pronunciation at an advanced level, that’s when a native speaker might be best for you. Even then, all native English speakers have different accents depending on where they’re from.

Remember, just because someone is a native speaker doesn’t mean the language belongs to them. A qualified teacher is qualified independent of being native or not.

Take a look at the important message given by Marek Kiczkowiak, founder of TEFL Equity Advocates & Academy:

See our blog on some qualities to look for when searching for an English language trainer here. 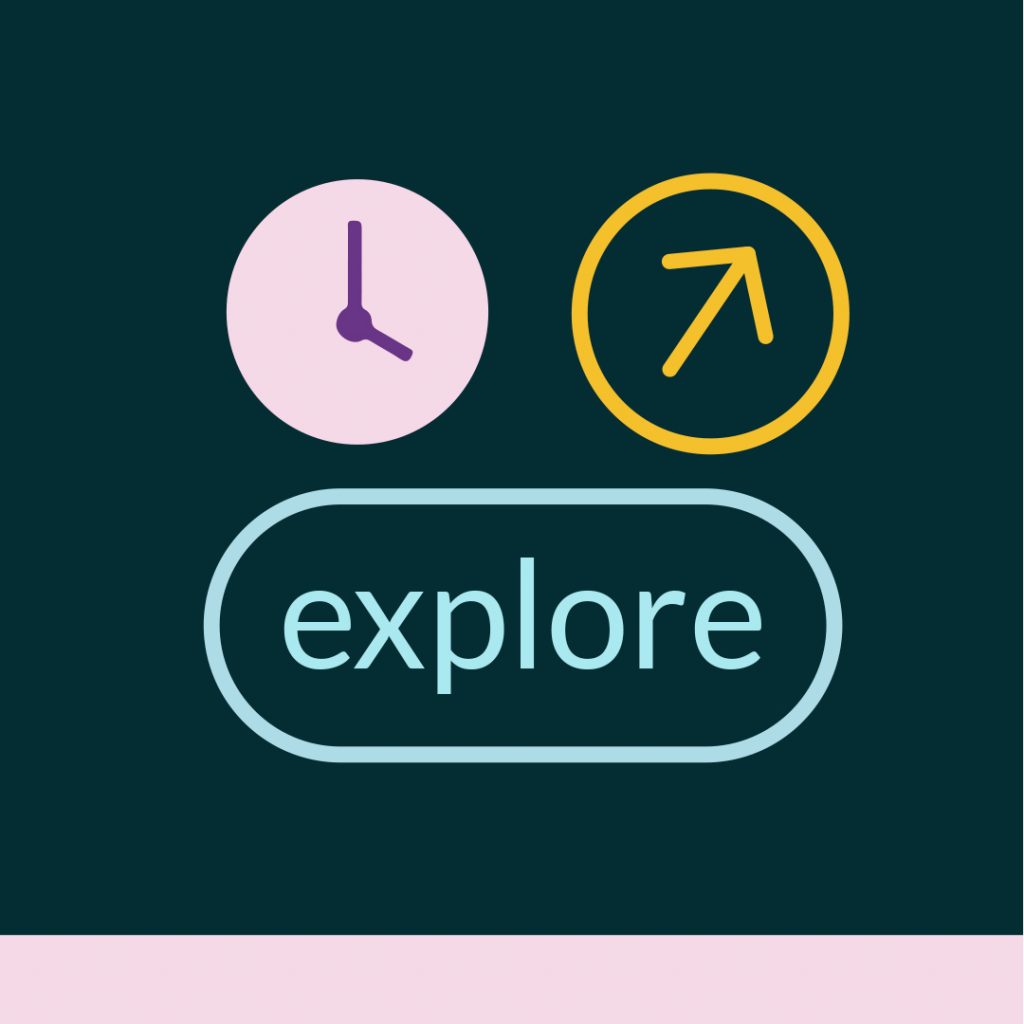